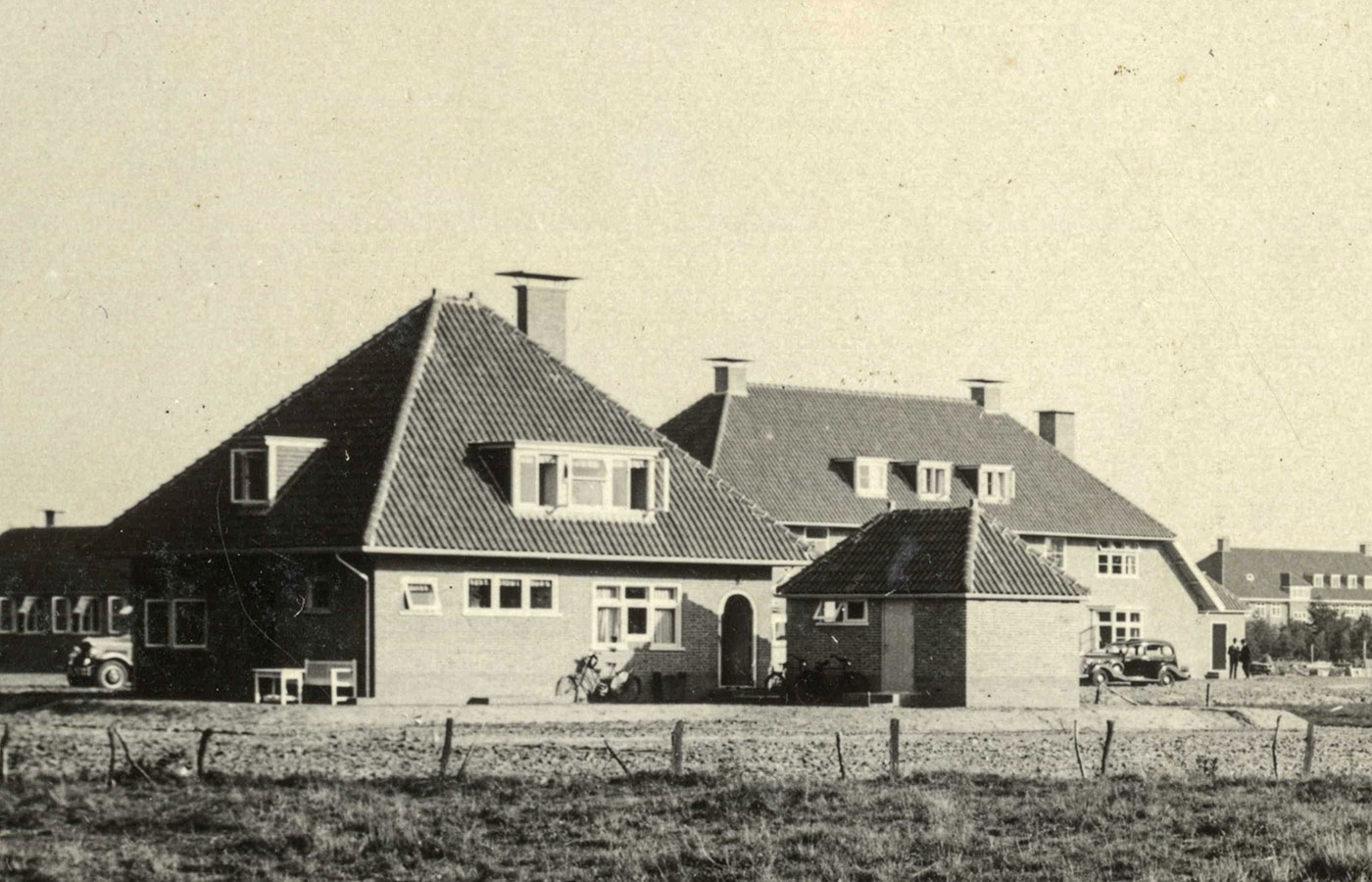 When Philip Fuldauer takes up the position of assistant director in 1930, it is still scattered over several villas in Apeldoorn. After the move to the new pavilions in 1934, the Fuldauer family moves to the villa at the corner of the Zutphensestraat and the Laan van Erica. The Memorial is located in this villa.

The Fuldauer family escapes deportation on that night of 21/22 January 1943 thanks to secretary Pauline Vomberg, who tells the Germans that Johanna Fuldauer is not Jewish. From the villa, Philip, Johanna and their seventeen-year-old daughter Hannie watch as the children of the Achisomog are chased from the pavilions and driven off in trucks. In 1946, Philip Fuldauer returns to Het Apeldoornsche Bosch. He rebuilds his Paedagogium in the old pavilions. First with only seven children, but their number soon grows. In 1966, a year after Fuldauer retires, the Paedagogium is moved to the Sinaï Centre in Amersfoort.

On the ground floor of the house, an exhibition tells the story of the once-flourishing Apeldoornsche Bosch institute, and of the disastrous events that took place there in January 1943. Philip Fuldauer is one of the seven people through whom the story of Het Apeldoornsche Bosch is brought to life in the villa. Others include Greta Swart, Mischa Hillesum and Pauline Vomberg.

Visitors discuss themes like freedom, friendship, safety and being forced to flee

On the first floor, history is linked to the present day. In four rooms, visitors discuss themes like freedom, friendship, safety and being forced to flee, all in relation to the Apeldoornsche Bosch institution’s history. These themes are addressed in both a historical and a contemporary context through various activities and forms of dialogue. With projects for and in collaboration with primary schools, secondary schools, and schools for intermediate and higher vocational education, the Memorial Centre is very deliberately also a place for children and adolescents. 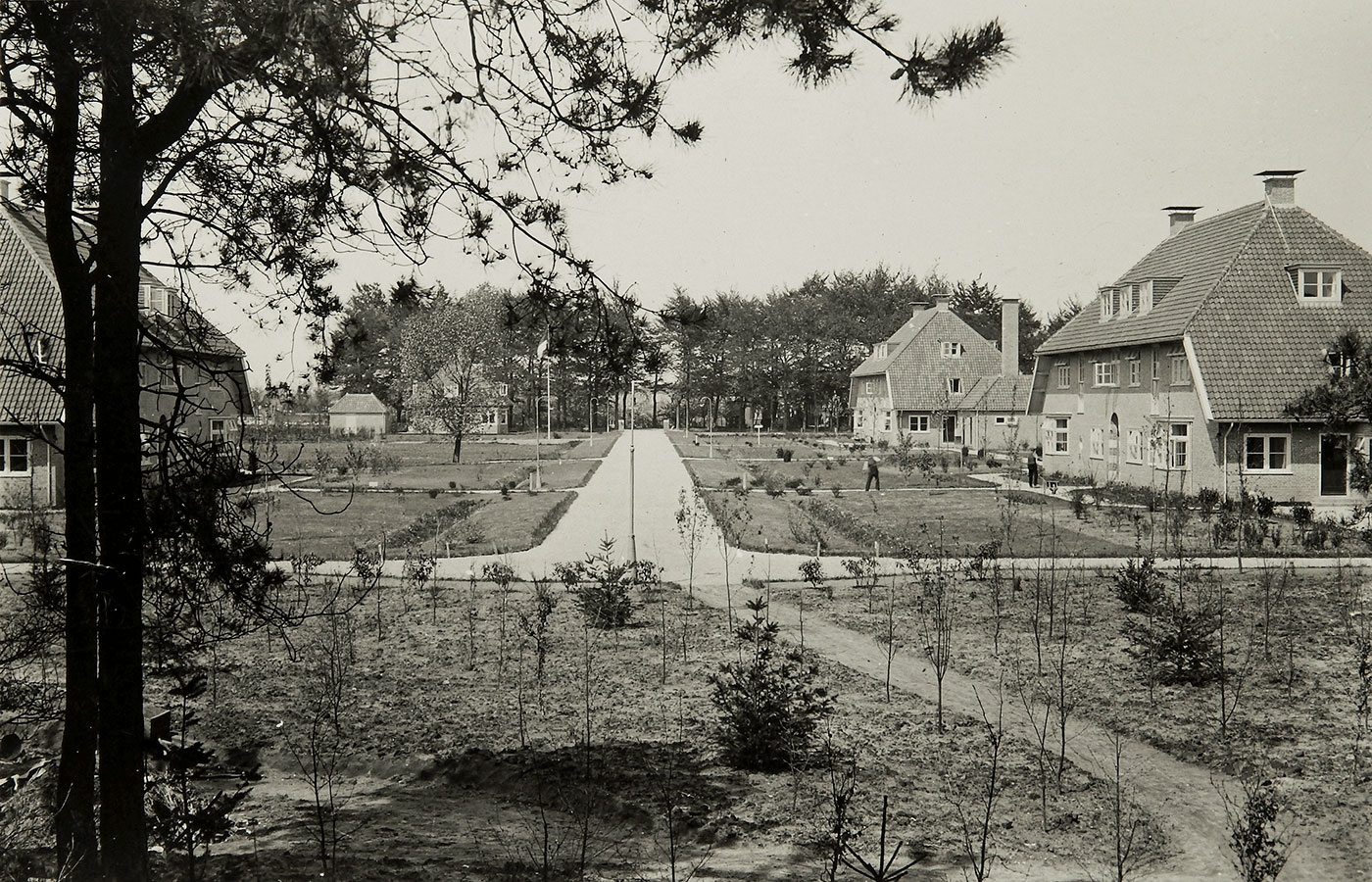 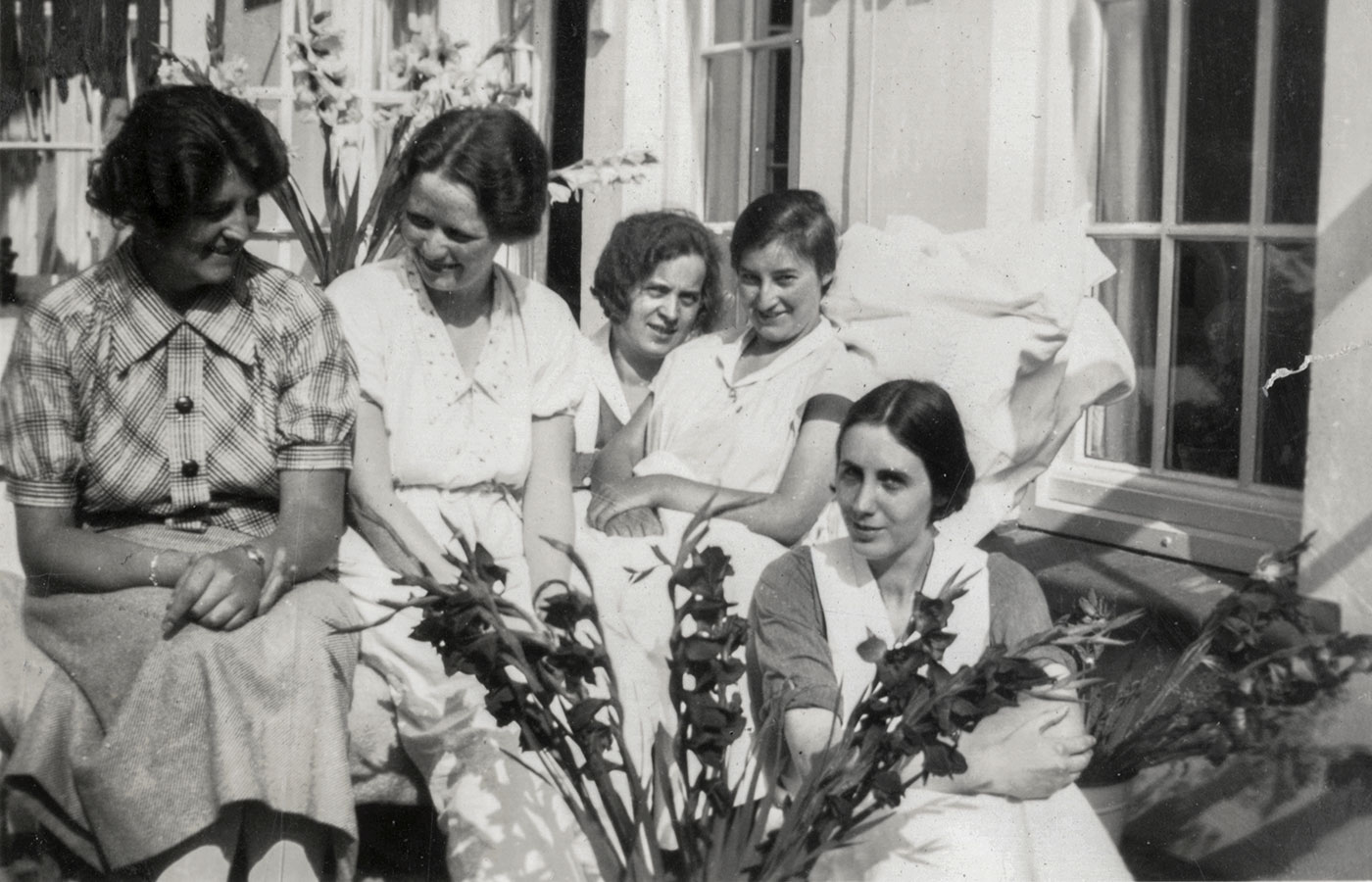 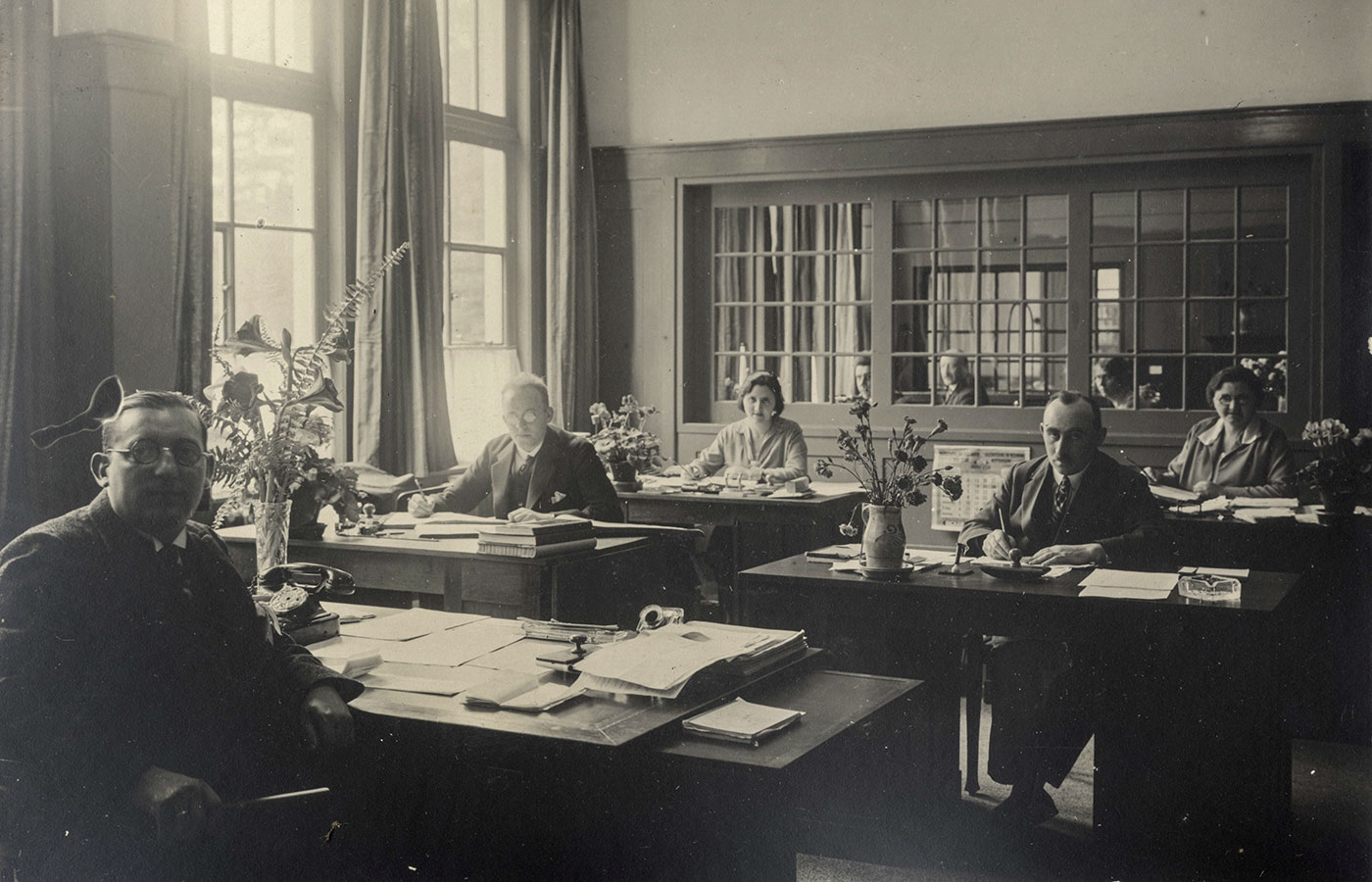 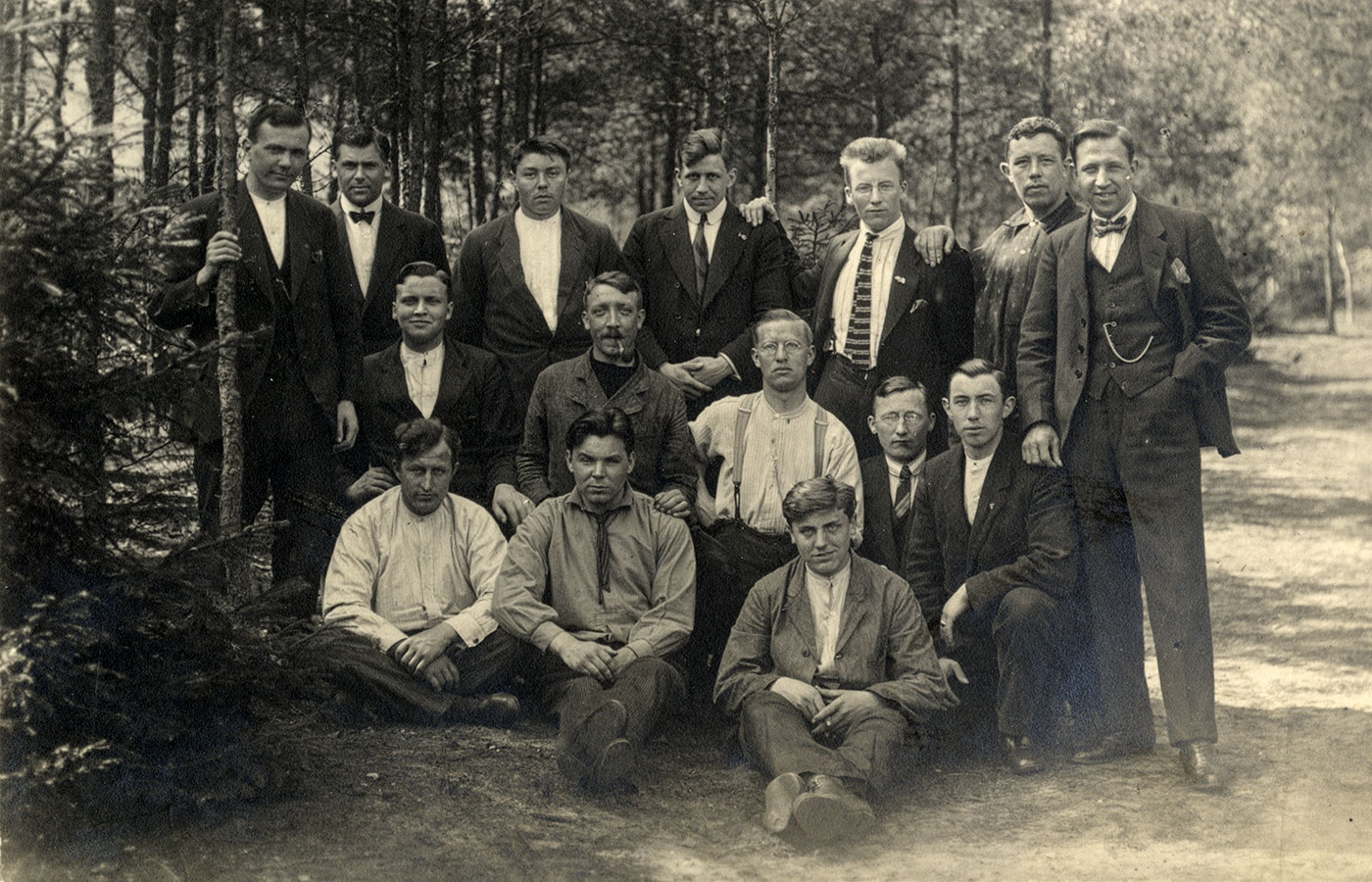