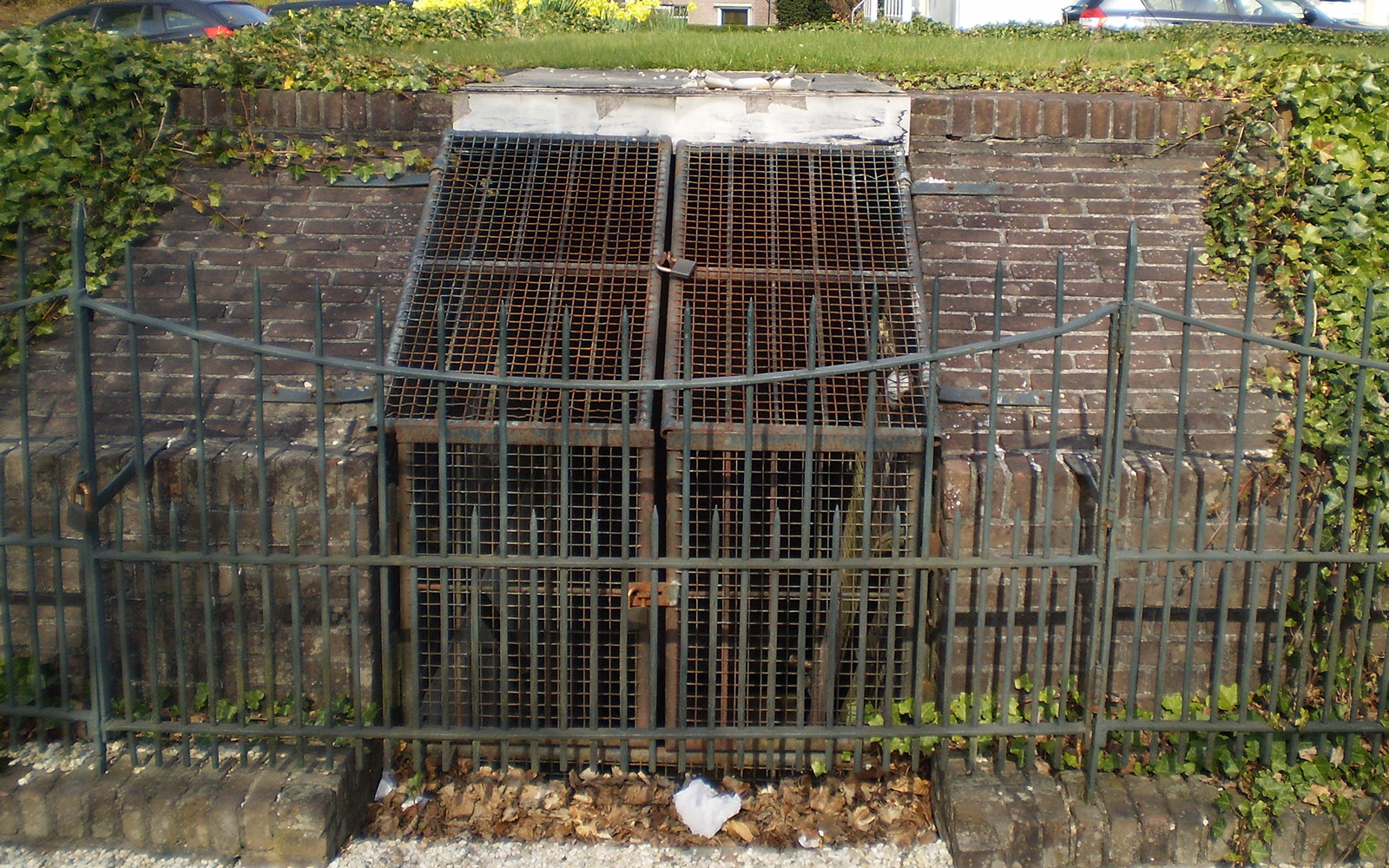 Arthur Seyss-Inquart, trained as a lawyer, was appointed Reichskommissar of the Netherlands by Hitler. During the years of the Nazi occupation, he was the highest civil authority in the Netherlands. The Nazi administration originally resided in The Hague, but increasing fear of attacks on the Dutch coast by the Allies led the Nazis to move the essential departments to the middle of the country.

Apeldoorn was designated as administrative centre. Seyss-Inquart moved into Landhuis Spelderholt and set up his office in the villa at Loolaan 554. At this location, two bunkers were built that were equipped with everything Seyss-Inquart needed to fulfil his position as Reichskommissar. After the liberation, one bunker was closed off. The other bunker contains an office and sleeping accommodations that were used by Seyss-Inquart.

To make this historically charged place accessible to schools and those interested, CODA, in collaboration with Erfgoed Gelderland and Stichting de Bunker van Seyss Inquart, developed a virtual tour. In CODA VR Lab, a guide gives you a tour of the bunker in Virtual Reality, making you feel like you are in 1948, when the bunker was opened to the public.

For schools
Pupils from primary and secondary schools participating in the educational project about the Seyss Inquart bunker visit both CODA Archief and the VR Lab. The objects in the CODA Collection, from the bunker and the Second World War period in Apeldoorn, play a central role in the project. In addition, the pupils experience the bunker, as it could be visited in 1948, in Virtual Reality. This combination ensures that the pupils work together and see authentic objects, which helps them form a mental image of what things must have looked like. Reflecting on this with the pupils and having them work together with the available materials brings history closer. You can apply for a class visit to CODA here.